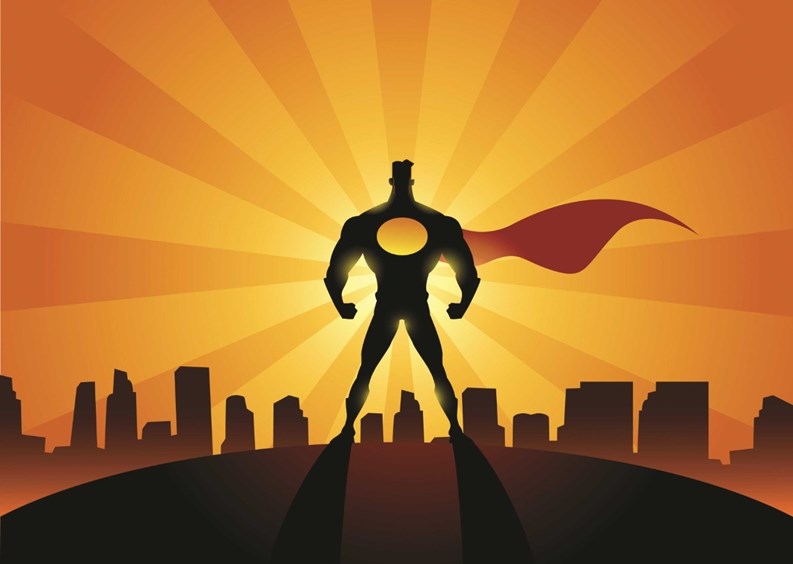 In most instances, the board or management team of a condo or HOA is equipped to handle the wide variety of issues that arise day-to-day, from a leaky roof to dealing with municipal bureaucracy. There are other, bigger issues—things like embezzlement and fraud, for example—that require experienced outside professionals to resolve.

“Directors in Florida are held to a standard of care that requires them to seek and rely upon the opinions of trained professionals where appropriate,” says associate attorney Jonathan S. Goldstein of the Miami-based law firm of Haber Slade. “In many instances this includes legal counsel, because there is an element of legal compliance and there are potential risks and liabilities in taking various types of actions.”

The State of Florida provides a number of rights for condominium owners through Chapter 718, Florida Statutes (F.S.), also known as the Condominium Act, notes Chelsea Eagle, the deputy director of communications for the Florida Department of Business & Professional Regulation (DBPR). Board members, under this provision, are held to account.

Eagle points to the Act, which states: “A director is expected to carry out his or her powers and duties, as any other ordinarily prudent person would do under reasonably similar circumstances. Directors have a fiduciary relationship with the unit owners, and have the responsibility to act with the highest degree of good faith and to place the interests of the unit owners above the personal interests of the directors.”

She continues that DBPR is a regulatory agency that enforces administrative law, as opposed to criminal law, for more than one million of Florida’s businesses and professionals. “These include community association managers, condominiums and cooperatives,” she says.

Co-ops, on the other hand, operate under Chapter 719 of the Florida Statutes whereas homeowners’ associations operate under Chapter 720 of the Florida Statutes. All three entities have similarities regarding the statutory obligations and fiduciary duties that govern both associations and directors. Further, all three are bound by Florida’s “Sunshine Law,” which requires open meetings and governance, including statutory access rights to the association’s official records.

Goldstein adds the most notable differences is that HOAs have more robust protections against self-dealing and conflicts of interest, including the automatic removal of a director in violation of HOA anti-solicitation requirements. This type of removal, he says, is absent from both condominium and co-op statutory requirements.

“While co-op governing documents may permit such removal as well, in the condominium context, case law limits the ability of governing documents to authorize the removal of directors for reasons not permitted by statute, and there is no similar condominium statutory provision that contemplates removal for solicitation,” says Goldstein. “Another significant difference is that in co-ops and HOAs, a director charged by information or indictment with a felony theft or embezzlement offense relating to association funds is automatically removed from office and is ineligible to run for the board.”

Mauri Peyton, an attorney and founding member of the Fort Lauderdale-based law firm PeytonBolin, PL, says fraud based issues and/or claims are not common in his experience. “Typical they come in from unit owner concerns or when a board turns over they will want to investigate the old board. Thankfully it doesn’t come up that often,” he says.

While not a common occurrence, fraudulent activity does transpire. Peyton relayed an example regarding a treasurer of an association who took out a debit card from the association’s operating account. “He had a serious gambling problem. He would go to the casino and withdraw the five hundred dollar limit on a daily basis until the association was out of money.”

In this case, the gentleman was successfully prosecuted criminally. “The biggest challenge for associations is getting the authorities to take criminal charges seriously. A lot of the police agencies at the lower levels will tell you to deal with these issues civilly. Your remedies are then to go to an attorney and seek action in court or seek the arbitration process.”

If a board member or managing agent suspects wrongful behavior, Goldstein says they should notify the association’s counsel and consider obtaining their own counsel in their capacity as both a single director or member of the association (if they are a member).

In some cases, the fraudulent act might be on a smaller scale. Take, for example, an officer who was having the deli that delivered sandwiches to board meetings also send food to the president’s apartment. A suspicious board member might raise this to other board members and insist on an investigation.

“Every board member has a fiduciary duty to the association,” says Peyton. “You really don’t violate it unless you reach into the realm of criminal level conduct. Most other board decisions and actions will be covered by the Business Judgment Rule—if you are stealing from the association that is when the director is personally liable.”

By accepting a position on a board, that member is volunteering their time and efforts for the betterment of the community. As such, if they suspect foul play they have a duty to investigate the suspected illegal behavior. If they ignore the issue or wait too long to act, serious consequences could be in store.

“Once suspected malfeasance is discovered, and supporting documentation obtained, it is suggested that the proper recourse should be to alert the appropriate administrative agency investigation department, law enforcement and the Association’s legal counsel,” says Goldstein. “Retaining legal counsel on behalf of the member’s own interest can also be beneficial, and such counsel can work with the association’s legal counsel if they are cooperative or guide an effort to correct the malfeasance and dispute the association’s official actions if they are supportive of or enable the malfeasance.”

Aside from being responsible for fraud-related losses, a negligent board member could further hobble operations when it comes to insurance. “Insurance policies always have exclusions and they are usually specific, which varies on a fact to fact basis,” says Peyton. “The insurance company will try and deny you on every step of the way. While there are handful of good insurance companies that will make you whole without much of a fight, in general, their job is not to pay claims.”

Goldstein says managing agents can also adversely impact insurance rates or coverage if they are deemed negligent. This is especially important when looking at directors and officers liability insurance, a notice of occurrence policy.

“A management company arguably has both a contractual and fiduciary duty to notify the association’s legal counsel of wrongdoing or potential liabilities, to advise the board to seek legal counsel based upon the risks as stated by the manager, to use discretion in not alerting wrongdoers of ongoing investigations into their conduct if this will prejudice the investigation, and to promptly put carriers on notice of potential claims,” says Goldstein. “Failing to comply would put the management company at risk of legal claims for breach of contract, negligence, breach of fiduciary duty and/or indemnification.”

For many board members, discovering questionable information—on purpose or by accident—is a slippery slope. If actionable intelligence is attained, the way in which the information is reported is critical. Often, board members are cautious about blowing the whistle on a fellow board member or managing agent for fear of personal repercussions.

“Reporting information is really tricky. They need to bring it up at board meetings,” says Peyton.” “My experience in these situations is that if there is one board member who has these concerns and the other board members are all in on it, the one board members reaction is to resign from the board and that is probably the worst course of action. The best thing is to bring up the issue at a board meeting and bring in professionals to investigate.”

Goldstein adds that there are protections for “whistleblowers,” such as a provision for Condominiums and HOAs that prohibits Strategic Lawsuit against Public Participation (SLAPP) suits. These are lawsuits against a member brought in retaliation for that member’s having reported to a governmental authority or administrative agency, or otherwise having taken legal action against such public (or quasi-public) entity.

“One thing a whistleblower, dissenting director or manager should not do is attempt to informally resolve the issue one on one with the suspected wrongdoer, as alerting them could result in their attempting to cover their tracks or flee,” says Goldstein. “It is also unproductive to deal with these types of issues verbally, without written notice or documentation.”

Brad King is a freelance writer and a frequent contributor to The Western & Central Florida Cooperator.