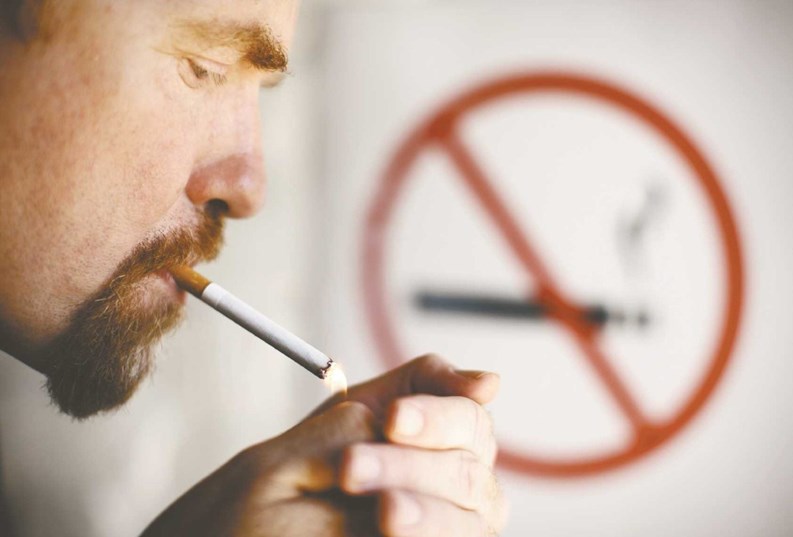 Many if not most boards get along famously. There are boards that have had the same members for decades and run their communities without a hitch.

“Ninety percent of boards run very, very well,” says James Donnelly, CEO and the president of Castle Management in Plantation. “Conflicts arise in, by far, the minority of situations.”

We frequently get calls from readers who are troubled when they find that their board members seem to be operating under a different set of rules than the rest of the community. For example, they get preferential treatment for parking spots, ignore pet rules, fast-track their own alteration projects, fail to pay their assessments on time, and disrupt board and shareholder meetings. Rogue board members negatively affect building morale, erode residents' confidence in their board, and can even have serious legal ramifications as well.

A potential driver of the “rogue board member” phenomenon is the evolution of the job description. This is not your father’s board. “The management business has become much more sophisticated,” observes Paul Patti, president of Hawk-Eye Management in Boca Raton. “Two decades ago, a property manager did the financials, and they did what they called a walk-through or drive-through of the property, and that was all that was expected. We’re now in a situation where a lot of our board members are a lot more sophisticated. A lot of them are CEOs or ex-CEOs of companies, which in many cases is a positive thing, but it can become very difficult because they can become a little dictatorial.”

Again, this is both good and bad. This sort of board member can reinvigorate a moribund board, and be the agents of positive change for a community. Even in cases when the board member takes it too far, there are benefits. But the board of an HOA is not a board of a Fortune 500 company. There are no corporate jets, golden parachutes, or other cushy perks. If that's the sort of environment a director is accustomed to, the humble trappings of the HOA board member can take some getting used to.

“We change boards sometimes every year. That means new people come in, and you’ve got to adapt and you’ve got to train them,” Patti says. “One of the most significant things we’ve done recently is to start holding classes for our board members where we describe the business. We’re working to get together some experts to hold a seminar for all of our board members to educate them on what it takes to do the job. It’s more than just coming out once a month and sitting there.” When a new board member understands the details—and limitations—of their duties from the get-go, the potential to “go rogue” is significantly reduced, say the pros.

Another cause of the “rogue board member” problem concerns an individual’s motivations for joining the board in the first place. More often than not, board campaigns are issue-driven. In other words, residents throw their hat into the ring because of their own personal agenda or pet issue: a better parking lot, different pool hours, what have you.

“Often, people get on boards because they have certain agenda items they want to take care of, or feel are important...to the board, or to them personally,” says Tim O’Keefe, president of the South Florida region of FirstService Residential, one of the nation’s largest property management firms, which has offices in Tampa/St.Petersburg. “And it’s like anything else in life: how do you get along with others and how do you work well with others? And not everybody is good at doing that.”

Indeed, if the individual in question is an ex-CEO type used to calling the shots, his or her style might run counter to the consensus-driven spirit of the board. “Board members are typically...leaders in something that they’ve done in life,” O'Keefe continues, “and they like to do things certain ways. And if they believe they have better ideas for their community, and they have a bigger personality than other board members, then they might try to impose their opinions on the others. A lot of it depends on what their personality type is. There are strong-willed people, and not everybody is great at compromising.”

“When people become focused on an issue, it’s usually either programming or physical plant,” adds Donnelly. “We manage a lot of 55-plus communities, and board candidates will sometimes very openly run their campaign on a certain change to programming or the physical plant. He or she wants to convert a certain community room to a different use, or truly believes that the social programming should be oriented a specific way.”

A Type-A personality paired with an obstinate belief that one’s opinion is correct can be fertile ground for conflict with other board members, as well as residents. “The obvious example of a problem is when you get a director in who just starts giving orders without getting the approval of the board,” Donnelly says. “And the solution is to move everything back into open space and make sure that they aren’t making individual decisions. That’s the primary challenge of associations: if you get one director, or a minority of the board trying to make decisions for the majority. That’s where it breaks down, and that’s when you have to push it back.”

When money comes into the picture—when the issue in question involves who gets paid and who doesn’t, for example—that can really complicate things. “Conflicts often center on vendor selection, how money gets budgeted, and how money gets spent,” O’Keefe says. Money exacerbates squabbles.

And yet the most heated arguments often derive from less mercenary subjects. “There are also a lot of opinions and arguments about pets, parking and renters,” O’Keefe says. “I jokingly tell board members that, no matter what the real issues are, they’ll spend all their time on those three. Those are the typical hot buttons that come up.”

Another issue is when boards take on property management. Without clear delineation of duties, it can quickly become a case of too many cooks spoiling the broth. “Most associations have a property manager, and most management contracts stipulate that the board shall designate one voice for direction,” Donnelly says. “Because some of the ways problems manifest is that they have multiple board members directing management and staff on what to do, and that’s a recipe for disaster.”

The flip side of this is that being on a board—and especially serving as president of the board—can be a difficult, glamourless, thankless job. Without adequate support from management and the rest of the board, resentment and burnout can set in. Because they receive no other remuneration for all the time and effort they invest in the job, board members may feel that they are owed say, a better parking spot. It’s when that reasoning is carried to the extreme that problems come in.

“There’s nothing that we don’t get involved in, including personalities, because having a board member who is self-serving is detrimental to the entire process,” says Patti, a property manager. “There are times when you know it’s going to be a lost cause. Certain people have special attitudes, and a lot of the time those attitudes are about wanting personal favors. They want landscaping handled differently on their property. And sometimes you have to find a way of showing them that everybody is supposed to get equal treatment.”

A hard lesson for some board members is that the rules also apply to them. “One board president had a late fee, and he told me that because of all the hours he put in on the board, he shouldn’t have to pay it,” Patti recalls. “So I told him to bring that up at the next board meeting, that anyone who was on the board shouldn’t have to pay a late fee. And then he understood, and he paid the fee.”

Reining in the Rogues

So what can be done about rogue board members?

“When someone is troublesome, sometimes we suggest that one of the board members become a sergeant-at-arms, so he or she can speak up when someone is out of order,” Patti says. “Someone who can act as the muscleman at the door who can stop the behavior before it gets out of hand.”

When matters get that out of control, one way to combat that situation is to be both more open, and more formal. “I think most boards get along well, and because of this, they can get a little less formal in process than is usually allowed,” Donnelly says. “Because they’re all agreeing and there’s no controversy. But when this is not the case, and when difficulties arise, the boards should stick strictly to protocol, including running the meeting by Robert’s Rules of Order, and making sure no decision get made without the agreement of the board.”

Residents, too, can get more involved. One of the reasons rogue board members get that way is because they detect a feeling of apathy among residents. “Residents should really go to meetings, but most of them don’t,” Patti says. “We recently had an annual meeting for a master association with over two thousand residents, and eight people showed up.”

That association then might begin to complain when things aren’t going so smoothly. What’s to be done when you’ve installed a Napoleon as the board president? “When people complain about a board of directors, I remind them that the owners voted them in, so, for the most part, there’s one chance per year to correct the problem,” Donnelly says. “Most documents have a recall provision. Often, if you can get ten percent of owners to agree to recall a certain director, it then goes to the board for certification, and there’s a vote. Florida statutes are fairly expansive and do include language about recalls, as do almost all documents.”

In most cases, it doesn’t come to that. Cooler heads prevail. “Your singular goal as a manager, or even as a fellow board member, is to avoid escalating a difficult situation,” Donnelly says. “There is a bit of human nature to respond in kind, and obviously the fellow directors have that right, but management does not. Whether you agree or disagree, the directors are all treated exactly the same, with the same respect. At worst, you’re neutral… you’re not escalating.”

Greg Olear is a freelance writer and a frequent contributor to The Western & Central Florida Cooperator. Staff writer Christy Smith-Sloman contributed to this article.