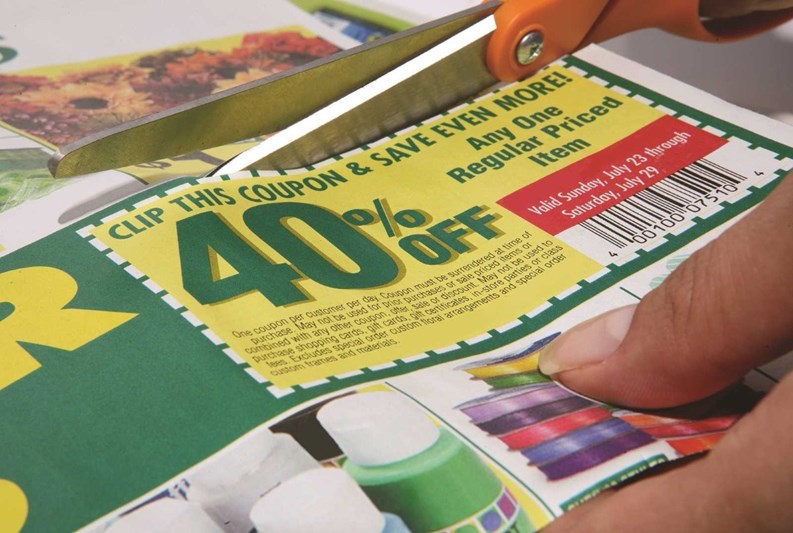 As the 2012 federal legislative fiasco over the debt ceiling—as well as any number of other spending bills proposed since then—demonstrated, balancing a budget can be like pulling teeth. Balancing a condo or HOA community's budget can sometimes seem just as arduous—the task can be incredibly difficult because there are so many moving parts. Making sure that a building or association isn’t wasting money is even harder but budgeting is a necessary part of running and managing a building community.

In the case of a condo or an HOA, cutting costs is one sure way to bring a runaway budget under control but cost-cutting comes with, well, costs. Cut too deep, and not only may a board face backlash from residents if services and amenities are reduced, but they may find themselves in an even tougher spot if maintenance issues are left unaddressed and lead to bigger expenses down the road.

There are ways that HOA administrators can reduce waste and save money without neglecting necessary maintenance and services, however—it's just a matter of working smarter and consulting the right professionals.

“When it comes to saving money, you have to fish where the big fish are,” says Mitch Drimmer, vice president of business development at Snap Collections by Association Financial Services, a collections and financial services company based in Miami. What Drimmer means by that is that the first thing you need to do when you trim the budget is to figure out where the big budget-busters are within that budget. “Make a pie chart and see what the big piece is,” he says. “Usually insurance is the biggest piece.”

While Drimmer obviously does not recommend getting rid of an association’s insurance, he says there definitely are ways to reduce the costs without shooting oneself in the foot, as it were. For example, every year that the policy comes up for renewal, try to get it reduced, he says. You can either simply ask that your current premiums be reduced, or you can get bids by other competitors to see if any other businesses have a lower rate.

After insurance, the second biggest bill for an association tends to be the water bill.

According to a study by the South Florida Water Management District, Floridians use about 6.5 billion gallons of freshwater daily, and the average person living in Florida pays about $60 per month for water service—much of it needlessly. “A lot of times, that is due to waste, leaks and inefficient flushing systems that use more gallons than is necessary,” Drimmer says.

Nowadays, you can do just fine with a 1.6 gallon flush, so you can swap out old, less-efficient commodes for newer models, he recommends. There are some rebates available for switching to a water conservation toilet—and other water-saving devices, as well as tips for conserving in Florida at the Southwest Florida Water Management’s website at www.swfwmd.state.fl.us/conservation.

You can also check for leaks in the common area pools and spas. “It’s good for planet Earth, and it’s good for the condo building,” Drimmer says. Yet another option to lower the water bill would be to submeter and to make residents pay directly for their own water. “Once people get a bill for something, they’ll strive to get it lower,” he says.

Another thing that he always recommends is that associations avoid and track auto-renew contracts for every company. “They may say things like, ‘At the end of three years, this will renew unless you tell us 31 days in advance,’ ” Weil says. “They hope that you’ll miss the notice deadline and you’ll renew automatically. You should only auto renew on a month-to-month basis.”

In South Florida, the tippage fees for trash have gone down significantly recently, but many people have been locked into long-term contracts that kept their fees set, regardless of the market. Renegotiating could lower their fees substantially, Weil says, possibly even 30-40 percent because of the overall cost decrease. HOAs can also lower their garbage rate simply by requesting a smaller garbage dumpster—especially if they’re noticing that they’re throwing more into the recycling bin.

Another wasted area that could be costing a condo community money would be a telephone line that isn’t being used, Weil says. Check offices that aren’t used—they may have separate fax lines that the association is paying for; cut them off and save yourself some money.

Replacing employees with contract services is another cost saver that doesn’t get rid of the employees themselves but nevertheless cuts costs, Weil says. For example, if you have a security guard who gets sick, you might have to pay overtime to the security guard who already worked his or her full hours that week in order to cover the sick person’s shift.

“But if you have a security contract, you have contracted for 24 hours a day at a set rate, so it’s their responsibility to staff those positions,” Weil says. “You also remove some of the liability if you do that, because the contractor trains them.” It's like bringing in a substitute teacher to cover a math class.

You can do the same system for janitors and other building workers.

Another money-saving tip has to do with the residents themselves.

If everyone in the association is on the same page and agrees that they need to save money for the building, they can work together to save, Weil says. For example, many elevator contracts will charge the building double time for after hours or weekend calls. So if one elevator is working and the other is broken on a Sunday, the board can agree not to call the elevator serviceman until the following weekday.

“The unit owners often don’t realize that the money’s coming out of their pocket,” Weil says. “It’s a lot easier if you have a board policy about these things. We don’t necessarily have to fix things at the highest possible labor cost.”

If a condo building needs to collect money, it needs to make sure that it hires companies, including collection services that do not overcharge. In other words, “Are you spending $5 to collect $1?” Drimmer asks. He suggests that buildings get a traditional lawyer or engage a collection agency that is performance-based—one that would not cost the association any money unless they are able to recover money for the association.

Another big expense for associations is a real estate attorney—and many associations forget to get a competitive bid for this service just like any other service they contract for. “You quote out a painter and a plumber,” Drimmer says. “Why not quote out a legal firm? Those are the top expenses of an association.”

And while it’s great to have a lawyer look at real estate business contracts—your manager should also look through them to see if they make sense. “We like to get any clause that requires us to show cause on termination removed from a contract,” Weil says. “As a management company, you have the right to fire us and to replace us. If we’re not doing the job, what matters is how good a job we’re doing next month. I don’t want to be stuck with a contract for the next 5 years with someone who didn’t do a good job.”

Another way to lower your legal bills? Weil suggests avoiding the courts and making sure you don’t need a lot of legal representation by giving yourself a way out upfront. The way to do that would be to make sure you can get out of contracts easily, he says.

Other Things to Consider

One easy way to make sure the community isn’t losing money is to make sure that the laundry machines are making as much money as they should be. Weil says that he always assigns someone to supervise the person who empties the machines if they are coin-based. This person can be someone on the board or a manager—anyone.

“Nine times out of ten, our laundry revenue doubles when we do this,” he says. “We know how many quarters they took out, and they know, and people are spending more on laundry when someone checks than when no one checks.”

In addition to finding ways to save money, there are also ways that a condo can make extra money. If your building has a party room or clubhouse, for example, it can bring in revenue because you can rent it out.

One money-maker that the pros don't advocate is to start imposing extra fines on the residents of your HOA, says Drimmer. He recalls a situation where a building tried to fine someone $6,500 for painting their condo a color that had been approved 10 years ago but hadn't been re-approved since. Needless to say, that didn't go over well. “You want to be received nicely, not aggressively,” he says. “Imposing fines like a cop—nobody walks away from a speed trap feeling good.”

There’s another significant place where condos shouldn’t be cutting costs however: with their generator.

In South Florida, which is prone to violent storms, many condo buildings have backup generators which kick in when the power goes out. These generators keep the fire-safety equipment, the elevators and the emergency exit lights working even if the power isn’t but some condo associations have decided to stop performing annual maintenance on their generators in an effort to cut costs, says Bob Birdsong, owner of OK Generators, the largest industrial generator dealer in the U.S. based in Deerfield Beach.

Birdsong says he noticed this trend right around 2008, when the economy started to go south. “It’s a liability,” he says. “The fire pump system may not function if the generator doesn’t work, so you could have a fire, elevators wouldn’t work and the emergency exit lighting wouldn’t kick in.”

Not to mention the legality of it all. Birdsong says that condos are legally required to have backup generators and they’re also responsible for maintaining them. “When they break, they’re without generators for more than a year, and then they get cited and they have to fix them all at once which becomes very expensive,” he says.

In the end, saving money doesn't have to involve enormous sacrifices or death-defying feats of accounting skill—it can be as simple as taking a good hard look at your books, paying attention, and asking yourself and your board if you can work a little smarter to stay in the black.

Danielle Braff is a freelance writer and a frequent contributor to The South Florida Cooperator.